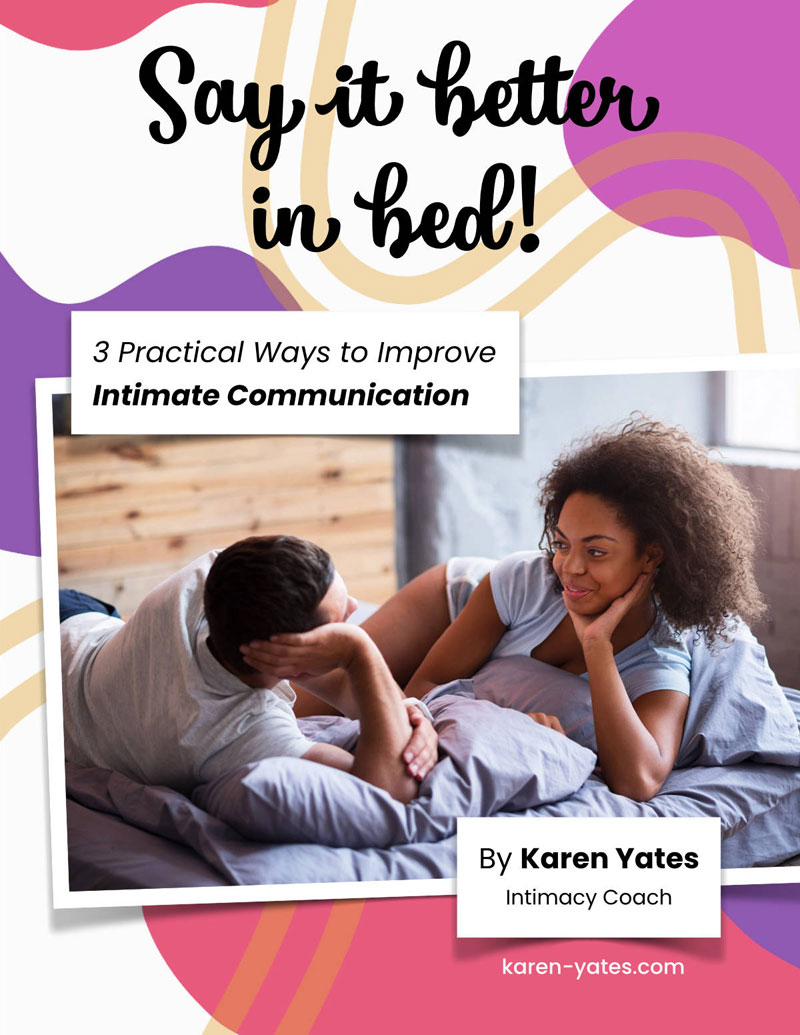 Want to rev up your relationship and bust out of limiting patterns?

Host Karen Yates is an intimacy coach and somatic sex educator who works with couples online and in person in Chicago to help improve their intimate communication and expand pleasure in a process that can be embodied, meaningful, and fun.

Go to karen-yates.com and set up a free Zoom consultation and to download her free guide: Say It Better in Bed! 3 Practival Ways to Improve Intimate Communication. 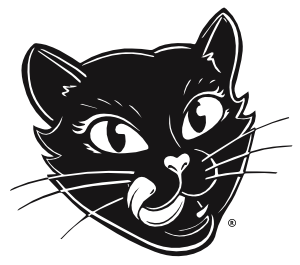 Are you a sex-positive patron? The Afterglow brings you bonus content, merch discounts, early notice of show dates, and other goodies! Join now to help us continue to spread the message of sex-positivity. Or show your love for Wild & Sublime any time: Leave a tip! 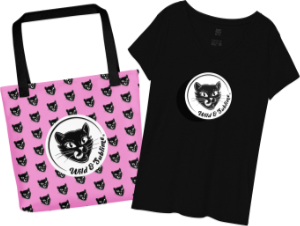 Want to be Wild & Sublime out in the world? Check out our new tees and accessories for maximum visibility. Our Limited Collection might help your inner relationship anarchist run free…

Thinking of starting your own podcast? Buzzsprout can help you create, host and promote it! Plus lots of useful tools and resources to streamline the process and level up your pod game. Use our affiliate link for a $20 credit!

Find us on your favorite podcast app:

TuneIn
Like the show? Leave a rating and review in your podcast app!